Her Fall And Rise 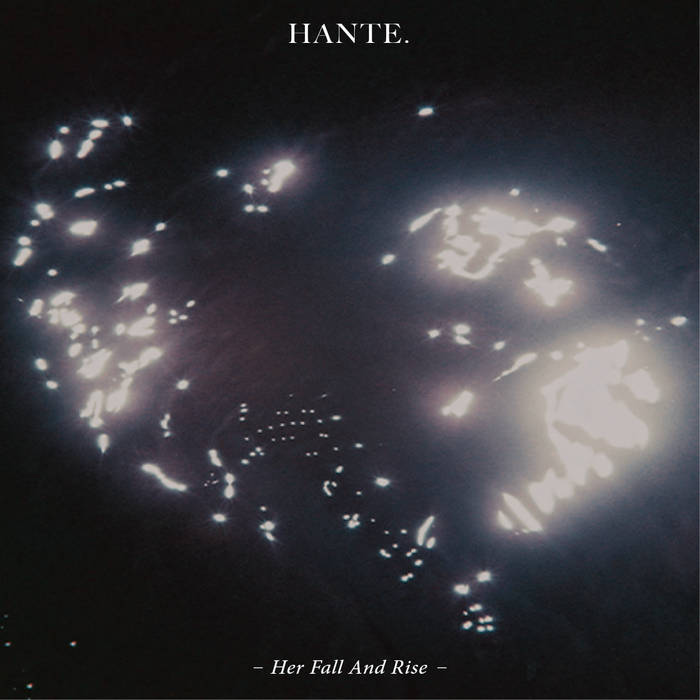 xaml Hélène de Thoury and Gregory Mackintosh may be one of those rare musical duos in existence that never were and yet that have always been.

After her previous noteworthy projects Phosphor and Minuit Machine, Hélène de Thoury offers, through her first solo project, a cold and synthetic music mixing nagging cold wave and striking electronics.
« Her Fall And Rise » depicts these moments in life when you swing between dark melancholia and bright hope. The EP spreads all its complexity through 7 tracks and a limited edition vinyl, offered as a real art object with several interpretations.

Inspired by the dark tones of 'The Storm', directors transcribe a dystopian world parallel to our own, where strange characters appear overnight and own the streets. The characters seem to be observed by someone, they look him and seem to recognize him, but they stay apathetic and intrigued by his presence.
The director duo 'Ouroboros' plays on the confusion of meaning and disorientation that occurs at night, by suggesting the appearance of beings in unreal appearance. In the form of a dark poetry, they plunge us into a fantasy world populated by demons who haunt us at night, those who come from the past and particularly from our childhood, those who make us believe that we are not alone at night.

All songs mastered by A.P
www.ghostsounds.net/GS_Mastering_and_Post.html