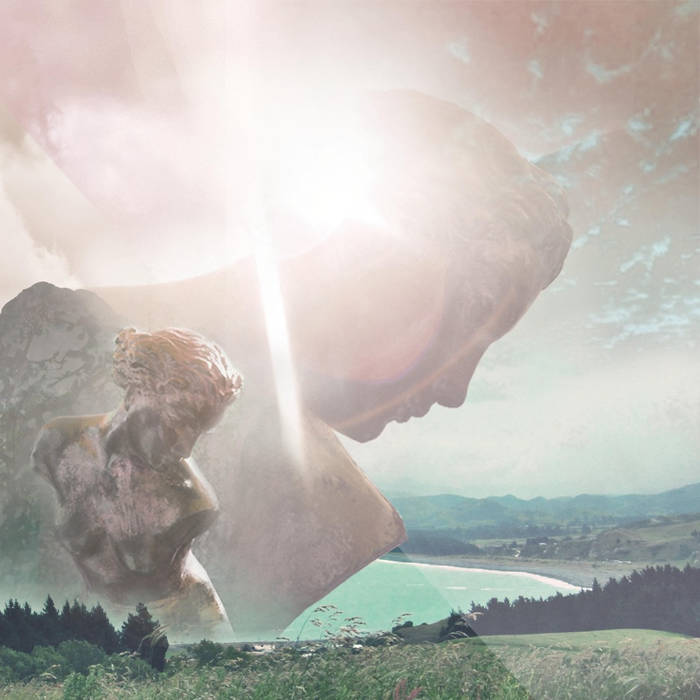 Kristian R. A stunning album. An amazing band. Hard to pick a real "favorite" track on that one. No matter which one I pick, I usually end up with it in endless look. Great. Favorite track: Lost Spirits.

Michel Dudecek Absolutely love this! Touches deep inside upon every listen regardless of what mood I'm in. Just wish my favourite track Paris, TX could have gone on a lot longer. Otherwise a sensual, soft and seductive sound will keep you embraced all the way through. Merci Opale. Favorite track: Paris, TX.


In opal fields, you first have to pierce through layers of rock to discover the black fire gem. Obscure and spectral artefact, Opale's first album 'L'incandescent' peeks up discreetly from a subterranean land, and gives to see a coherent, concise and longitudinal sound object. A single direction is withheld during the whole thirty-five minutes, graciously and icily upheld with a band of cold and melancholic analog keyboards, but also soft and haunting voices (English, French and Spanish). Following their first EP (released under the name Playground on Stellar Kinematics in 2012 and including a collaboration with Ensemble Economique's Brian Pyle), Sophia Hamadi (Paris) and Rocio Ortiz (Paris/Madrid) inscribe many beautiful and dense things within the short development of 'L'Incandescent'. They install a shadow-ridden, humid and almost metallic background (Paris TX, Les Champs Magnétiques), forming their own interpretation of a contemporary spleen with a voluntarily diminished chromatic nuance. Nowhere to go and nothing to feel.
A single story is developed over the eight tracks of the album, sometimes torn between stellar and subterranean poles, but also exploring the corners of cities of light (Sparkles and Wine, Cutting Edge), and take the listeners on a trip that might well be their last (Delusion 44). Despite appearances, this first album contains the distinctive signs of a heart of light and sound, resolutely turned towards big spaces, where any sun beam will warm you up (Hold You Tight) and bring back the dead (El Oscuro Deseo, Lost Spirits). The dusty ground is elevating, and waking up the lost spirits

All songs written, performed, produced, and recorded by Sophia Hamadi and Rocío Ortiz

All songs mixed and mastered by Marin Esteban